The benchmark international ranking for think tanks, the Global Go To Think Tank Index, has been updated in early 2020.

The Institut Economique Molinari (IEM) has been honoured once again in the “Top Think Tanks in Western Europe” category. This is the fifth year in a row that the Institute has been recognized in this ranking, starting with the report covering 2015. It is one of 141 think tanks selected from among 1,523 organisations operating in Western Europe.

The 32 other French think tanks that have been honoured (of the 203 that were analysed) include the CEPII, Fondapol, the Fondation Jean-Jaurès, Génération-Libre, the IFRI, the Institut Montaigne and Terra Nova. Some of them, autonomous and independent like the MEI, rely on donations, while others are affiliated with political parties, government bodies, universities or businesses.

The Global Go To Think Tank Index is the most complete international ranking of think tanks. Run by the University of Pennsylvania, it is compiled with the participation of 3,974 journalists, scholars, policy makers and private or public donors. It examines 8,248 think tanks worldwide. 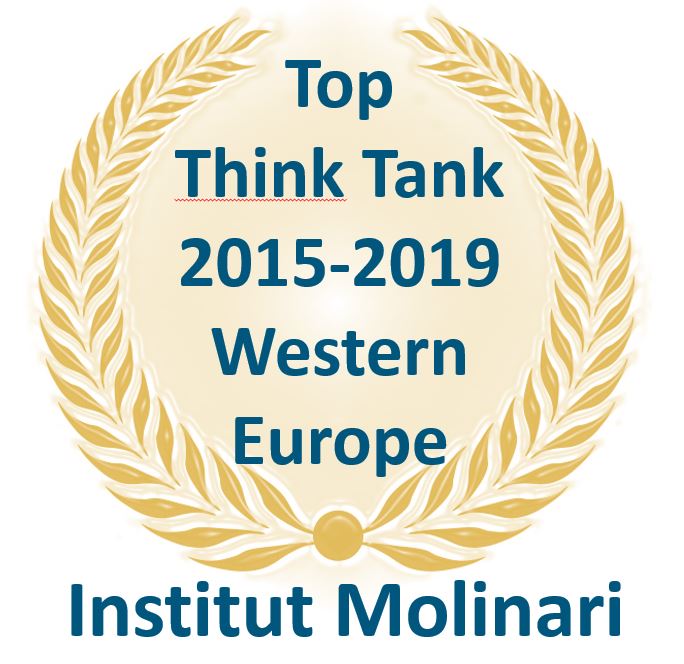 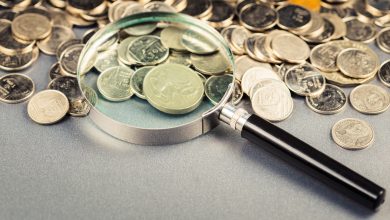