Production taxes in France have long been a contentious issue closely linked to employment and wage growth. France currently sets one of the highest levels of production taxes in the EU, which can be seen as an example of the government’s habitual over-taxation. As a result of the pandemic, the French government proposed a production tax cut to encourage employment and ease the burden on the French manufacturing sector. The projected cut would be a 15% reduction of total net taxes (after subsidies are deducted). While this is seen as a positive economic move that France had long been waiting for, the issue is not settled yet, as bringing French taxation in line with the European level involves reducing production taxes by at least €45 billion (considered in terms of GDP, with production subsidies deducted).

French production taxes have been harming French society for years. Econometric models show that it is counterproductive to employment and wage growth, hurting companies and consumers alike. The fact that French production taxes are double the EU average and seven times as high as in Germany strongly indicates the absurd levels in France. In order to diminish this difference, France has announced a €10-billion cut in production taxes. However, in order to converge production taxes with the EU average, economists advise an additional cut of €35 billion. Such a cut would result in €156 billion in additional turnover, €12 billion in net surpluses for companies, €42 billion in additional pay and the creation of 750,000 jobs. On top of this, public finances will also benefit. Lowering production taxes would result in a growth in social security contributions, personal income tax and VAT, as well as decreases in unemployment-related expenditures. The figures speak for themselves; reducing current levels of production taxes would overall benefit French businesses and consumers without destabilising public finances. 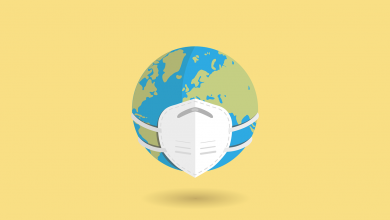 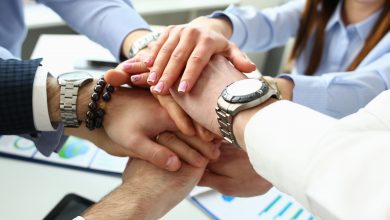