During the last federal election campaign, all parties promised to raise taxes on the digital giants. Although this is on ice awaiting the conclusion of OECD discussions on the matter, the idea is still present in the public debate, and may end up being adopted one way or another. This publication shows, however, that the so-called GAFA companies have been taxed at a level similar to or higher than large Canadian corporations, and that it will be consumers and the Canadian economy in general that would pay for such a measure.

Read the study (in PDF Format) 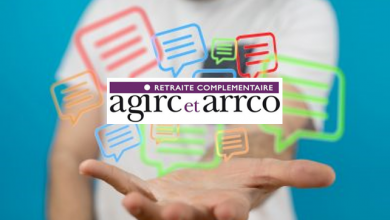 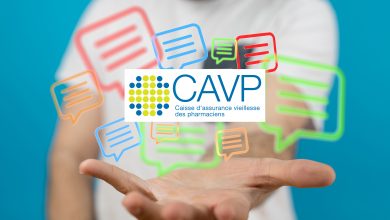