Libra, the new private digital money system sponsored by Facebook and a consortium of other firms, was announced on 18th June 2019, and officially aims to reduce certain inefficiencies in the remittance industry.

Backed by a reserve of assets designed to give it intrinsic value, and very different from Bitcoin, it should have less volatility than other cryptocurrencies.

To the extent that Libra would be in competition with the currencies issued by governments, it could have important and beneficial repercussions on the functioning of the international monetary system, especially in countries where central banks tend to pursue inflationary monetary policies.

Critics contend that Libra, sitting on a basket of currencies, will suffer from all the economic and ethical deficiencies that come with its underlying fiat currencies. They therefore argue that it is not a real alternative to official fiat currencies, but merely a more straightforward and cost-efficient way to use them.

However, some of the other fears raised by Libra, such as those related to systemic, monopoly, or security risks, are probably inspired more by a political reading of the issues than by an approach related to the project’s economic underpinnings. 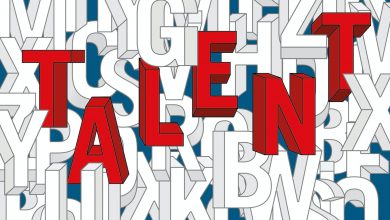 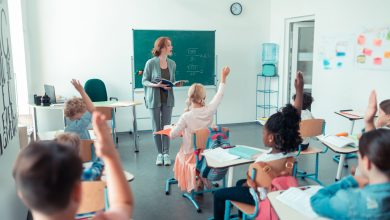 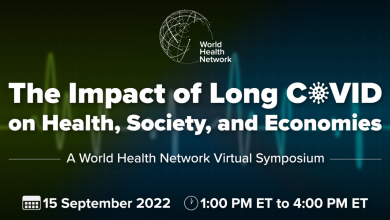 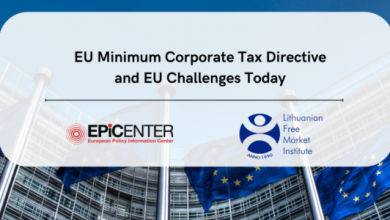