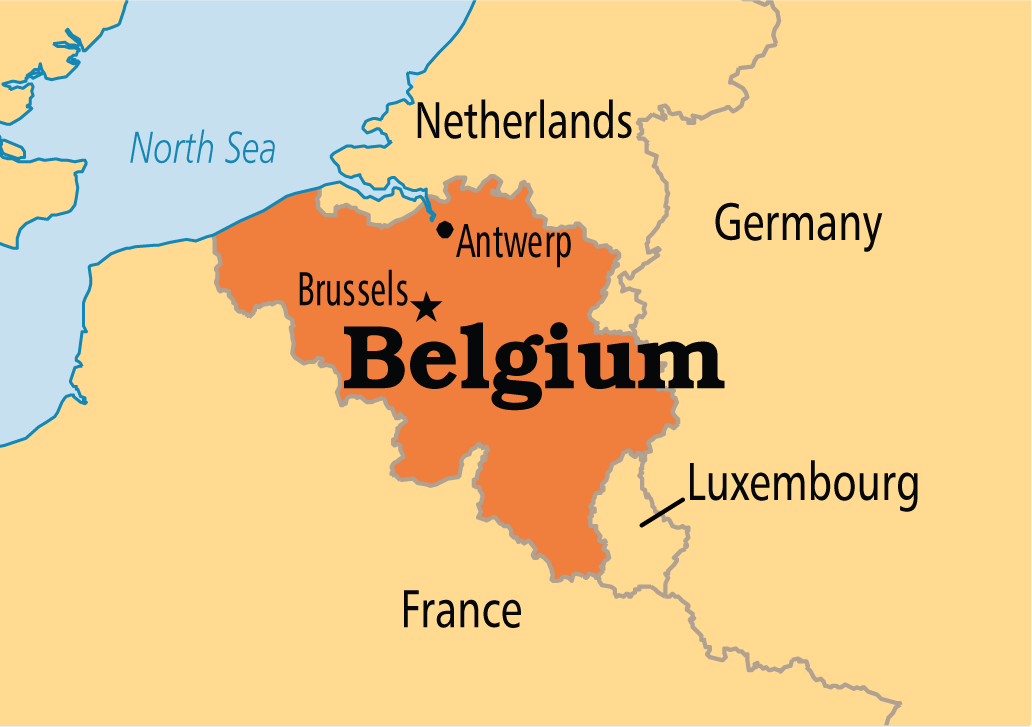 Belgium’s generous tax breaks for the wealthy are almost as famous as the country’s chocolate.

A combination of sizeable exemptions to inheritance tax and low taxes on capital gains have long been the envy of the rich in neighbouring France and the Netherlands — so much so that many have moved their money across the border.

But could this fiscal paradise be coming to an end?

The Belgian government is rolling out a « tax shift » policy that Charles Michel, the country’s 40 year-old prime minister, says is aimed at fixing what has become one of the world’s most unbalanced tax systems.

While the details of the tax code are fiendishly complex, Mr Michel’s aim is simple: to support people on low to medium incomes by reducing the taxes and social security charges on labour — some of the highest in Europe — and to make up the shortfall by boosting taxes on capital.

Some changes, including a new financial speculation tax, were driven through last year and there are more to come. One of Mr Michel’s coalition partners, the Flemish Christian Democrats, is even pushing for a French-style wealth tax.

The reforms are a response to a growing outcry about the current system, which evolved over decades into its current state. Flashpoints included a scandal in 2013 when the now deceased Queen Fabiola used well-worn loopholes to avoid paying inheritance tax.

Public outrage among the normally stoic Belgians was also stoked the following year when it appeared that entrepreneur Marc Coucke would earn €1.45bn tax free, on the sale of his company Omega Pharma. (Mr Coucke subsequently denied the reports and said that, although exemptions were available, the way he organised his shareholding meant he would be taxed at 25 per cent.)

« What happens when you have high income tax levels and lots of tax breaks on capital — so on rich people — is that the tax that remains hits heavily on low-income earners and you can see that in Belgium, » Fredrik Reinfeldt, the former Swedish prime minister, who has written extensively about European labour markets, tells the FT. « The problem is that you will find a lot of people will end up outside the labour market. »

John, a 36 year-old who works behind the counter of a Brussels record store, puts it more bluntly: « We live in the Middle Ages, » he says. « It’s a feudal system. »

One feature of the system is that — for personal shareholdings — capital gains tax only applies if the securities are held for a short period of time (less than six months under the new financial speculation tax) or if a significant stake in a European company is sold to a company based outside of the EU.

While Belgium does have inheritance tax, it can be avoided through the use of gifts, and by setting up private foundations. Similarly, shareholdings in family-owned companies benefit from inheritance-tax exemptions.

The end result, according to 2015 OECD data, is that an unmarried Belgian worker without children faced the highest « tax wedge » as a proportion of income of any citizen in the 35-country club. It stood at 55.3 per cent, compared with an average of 35.9 per cent. The burden results from a combination of high social security charges and a 50 per cent tax rate kicking in at a relatively low level — around €38,000.

The country flips to the other end of the spectrum when it comes to taxes on capital gains, where it boasts one of the lightest regimes in the OECD. In a 2012 survey, the effective tax rate on profits from long-held shares was found to be 8 per cent, compared with 60 per cent in neighbouring France.

There are modest signs that Mr Michel’s policies are having an effect.

In 2016, for the first time since 2010, Belgium’s « tax liberation day » — the moment a person effectively starts earning for themselves rather than the state — was not the last in the EU. It fell on July 27, so beating France, according to data from the Institut Economique Molinari.

Progress on increasing taxes on capital, however, has been slower. The speculation tax is estimated to bring in only about €20m this year, considerably less than the €34m initially predicted by the government. Also, there is little support for a more comprehensive inheritance tax.

To Michel Maus, a tax law professor at Brussels Free University, the government’s efforts so far to increase taxation of capital amount to « window dressing » and « a bit political propaganda ».

« Belgium is still some kind of tax oasis for high-net-worth individuals, » he says.

But Mr Michel defends his agenda, saying that it is putting money back into the pockets of low earners. The government estimates that people on low incomes could stand to benefit by more than €1,000 a year. 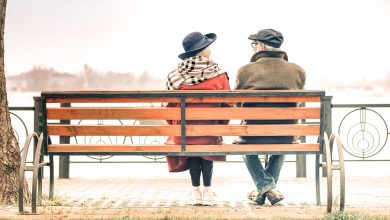 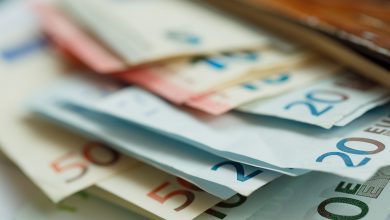