The Hungarian Minister of the National Economy, Mihály Varga, quoted Molinari at a conference recently about our index on the tax burden of the EU average employee (in partnership with EY).

He called Molinari « one of the leading, independent European economic research organisations ».

We have been able to trace back some excerpts published for the media. The original speech was held for government representatives only. See below.

The following part of the article is about IEM:

The study quoted by Portfolio clarifies the expression of « Real tax burden ». The French think tank Instutut Économique Molinari compares every year the real tax burden of employees in the European Union. The number is calculated in a way that doesn’t only take account the taxes to be paid on wages, but also the indirect taxes such as VAT.

According to this, it seems that even though the real tax burden decreased in recent years, it was not enough to become actually competitive and achieve a good ranking in the Europe-wide comparison. Just like it has been the case with wage growth in the country. 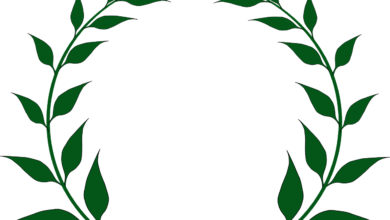 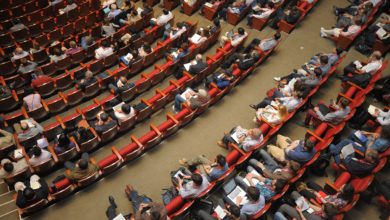 Alan Charles Kors, Professor of History at the University of Pennsylvania 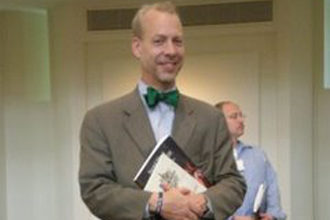