Free market advocates love to calculate the portions of the year workers dedicate to paying tax. If an employee on a Belgian contract were to mark a calendar in this way, it’s today they would stop paying taxes to the government and start keeping cash for themselves, according to the free market Institut économique Molinari. If you’re an employee of the EU institutions it’s a different story: you stop paying tax somewhere between early March and late April, depending on your salary. 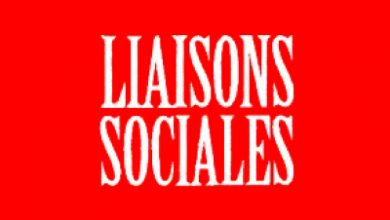